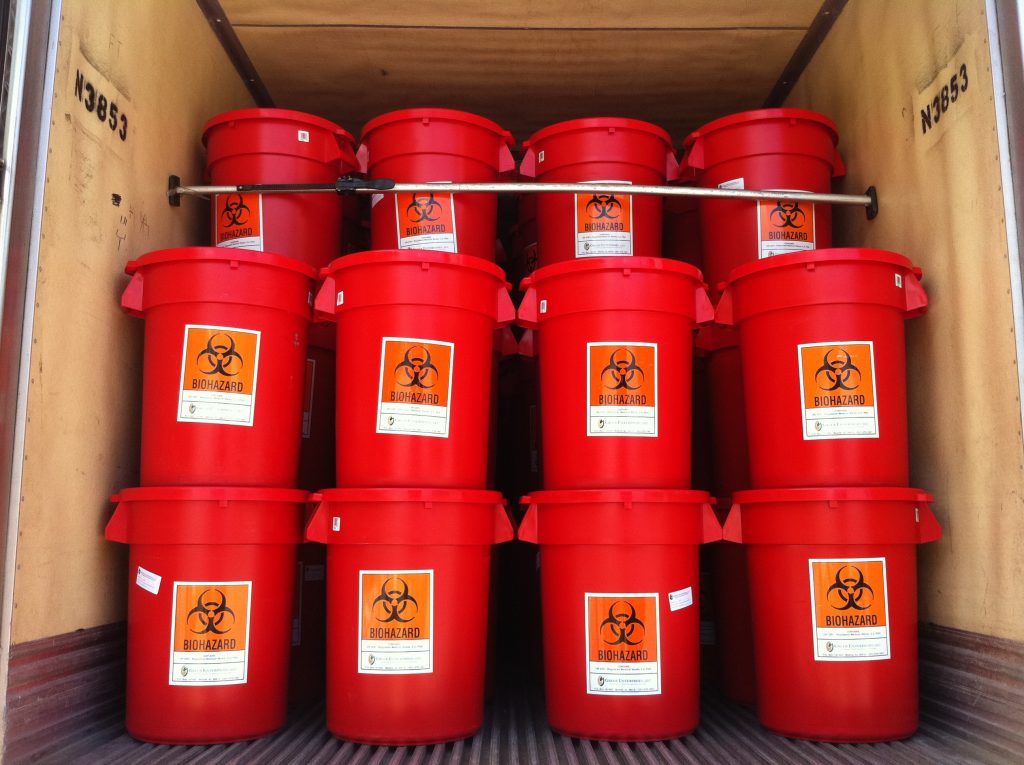 With over 198 years of experience in the environmental world, Greer Enterprises, LLC is committed to keeping Florida the beautiful state that it is. Our experience and knowledge with hazardous waste management and state regulations gives us the ability to educate and assist our customers with their waste services.

Although we work nationally and throughout the state of Florida, our main focus is providing you with top customer service.

The state of Florida has a population of 22 million, making it the 3rd largest state in the United States. With Florida containing a high population, the amount of improperly handled hazardous waste is large. The professionals at Greer can come to any establishment and adequately remove unused or out-of-date chemical inventories.

There are large cities located in Florida that house some of the largest universities, labs and medical facilities, giving Greer the opportunity provide assistance with hazardous waste disposal.

Orlando, FL – Although it is not the largest city, it contains the second largest hospital, Florida Hospital Orlando. It also has three large universities consisting of over 180,000 students.

About Us
Manage Cookie Consent
We use cookies to optimize our website and our service.
Manage options Manage services Manage vendors Read more about these purposes
Preferences
{title} {title} {title}